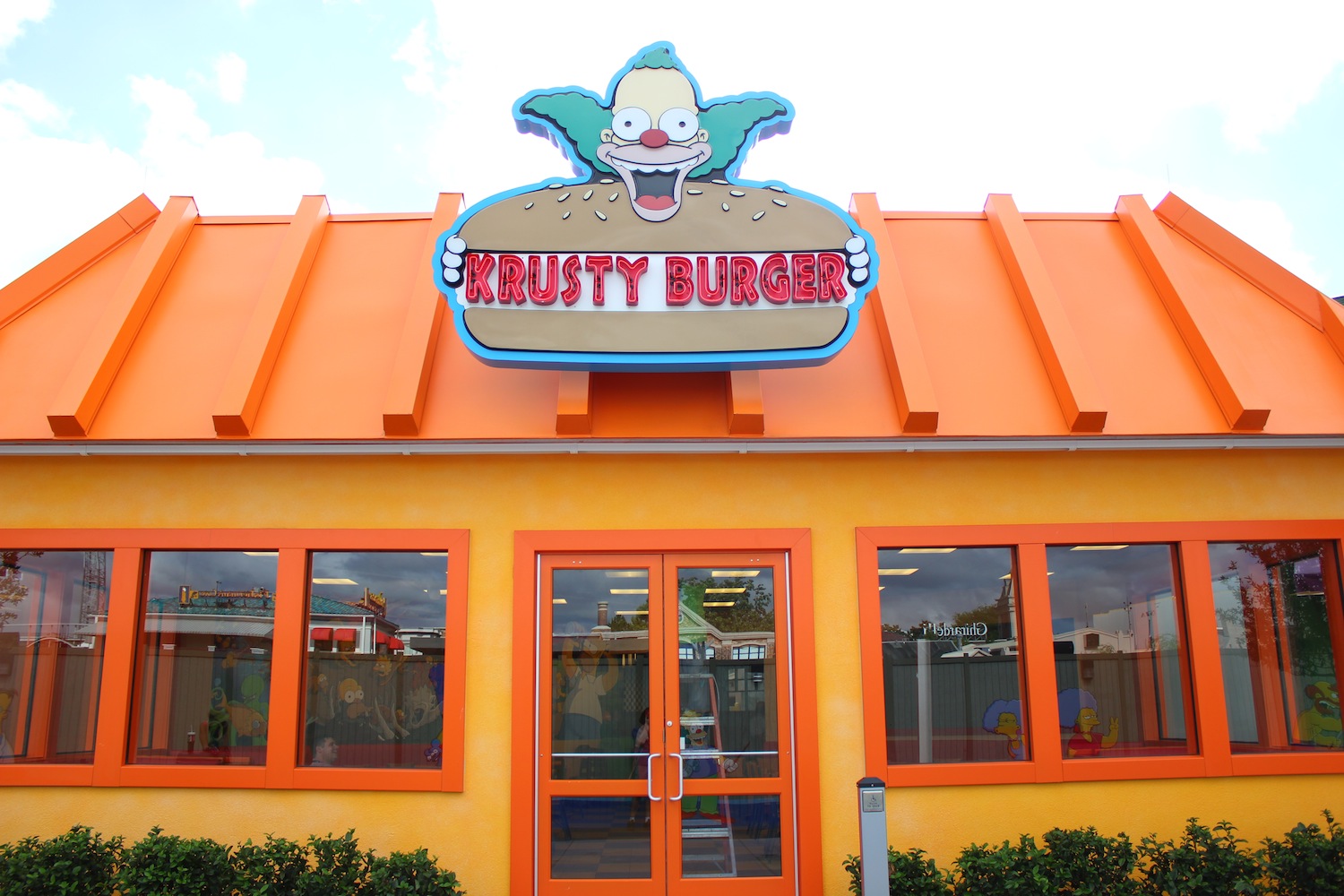 I’m not a fan of fast food chains. I stopped eating red meat well over a decade ago and try to eat somewhat healthy (stop laughing, I said TRY!), but that’s not all of it.

I’ve disliked McDonald’s from childhood, when a fry overindulgence made me sick. I’d never eat the hamburgers, opting instead for the Filet O’ Fish and whatever it was over at Burger King (the chicken sandwiches had yet to be introduced, at least where I lived). The thought of it makes me feel a bit queasy now, but that’s the way it was. I was given the parental warning not to relate my vomit story when friends’ parents would take us there for a “treat.” Ironically, it’s the fries I’ll still eat. (I go for the ones at Burger King given a choice.)

The only time I have willing gone to McD’s in the past 10 years was when they were putting Sanrio goodies in the Happy Meals. I should have known better, they had run out and I ended up with non-Sanrio junk, questionable chicken parts, and soggy fries.

When I’m forced to it (road trips), I look for a Taco Bell. The E. coli and rat stories* do tend to turn the tummy, but I’ll still take the exit when I see the friendly bell on the sign.

See, I don’t totally abstain. I think my cousin and I pretty much survived on Taco Bell bean burritos and Burger King fries on a cross-country trek once. Boy were we excited when we found that salad bar in Iowa, though!

When it comes down to it on a normal day, it’s just generally not worth it in my book. Fast food products may look yummy on tv, you get this vision of indulging in a guilty pleasure, you cave, go buy some, open it up…and are disappointed. (See this website for advertising images vs. the reality of that juicy burger you think you crave.)

I do realize I’m lucky that I live in NYC where the options are just too numerous to have to resort to fast food chains. I understand that most people do not have multiple fast-but-quality takeout restaurants in their neighborhoods. I totally get not wanting to cook every meal or spend a bundle on it. And many of the big fast food companies do seem to be trying somewhat to make things healthier and such. But I’m still probably not going to eat it, unless I am on the road and running on empty!

So that’s my opinion. I’m not going to tell anyone else to not eat at McD’s or its counterparts or try to shut them down or anything. I get that the Big Mac makes many people very happy. I’d just rather eat somewhere else, please.

* On cleanliness of restaurants and worrying about it: You are never really going to know what’s going on in the kitchen or what ends up in your food whether you are at a top restaurant or a KFC. You eat out, you accept that. (If you are in a third world country, worry a bit more.) The horror stories aren’t what turn me off about fast food chains.